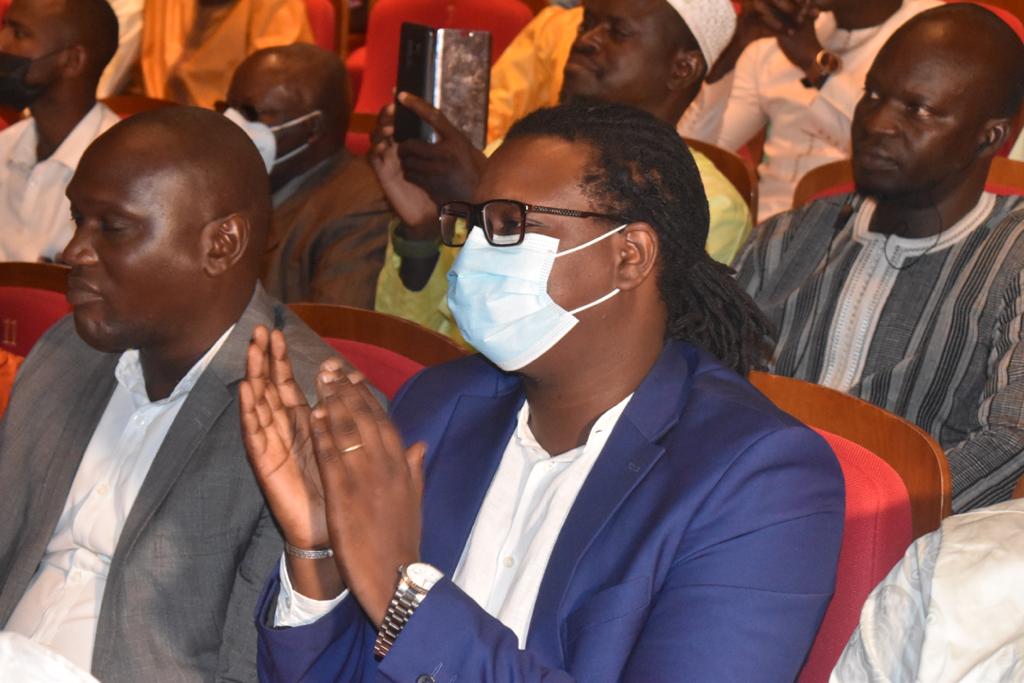 President Macky Sall proceeded to cut the ribbon on a brand-new Data center in Diamniadio on June 22 in yet another display of our leaders’ unfavorable propensity to vaunt their power of mobilization to the Head of State.

The substantial local Tech community’s rightful place on the ground —to better grasp the stakes at play around this rare digital infrastructure— was usurped as Diamniadio was converted into a political arena cheering on the leader of the “Benno Bokk Yaakaar” coalition.

Against the backdrop of artists, militants and brandished support signs, the fundamental idea that tech professionals intended on conveying was drowned out. 9 out of 10 people who made it to the inauguration were indifferent to challenges involved and had little to no interest in the purpose of this event.

While trying to appeal to the masses is not a crime in politics, one can’t help but see how much of a toll the digital sector is taking these days; evidently failing to catch up to the fast-paced technological realm.

Meanwhile in most countries worth their salt, both tech and data protection at the forefront of concerns, datacenters are installed in a more privy setting. Undoubtedly motivated by their awareness of the critical role played by such structures in growing the entire field, they have steered away from controversies regarding virtually empty data centers.

With less than 1% of the world’s datacenters are located in Africa, the conjuncture is not fit to allow any space for statesmen to trifle with community awareness.

All subjective criticism aside, local politicians should exercise better judgment in differentiating between striving to get work done and holding rallies for campaigners. There is a time for shows of power and a time to lay the groundwork for prosperous tomorrows.

As highlighted by President Macky Sall, this datacenter is expected to improve access to administrative processes for citizens, regardless of their level of literacy.

Thus alleviating their burden while saving precious time by gathering the resources needed to modernize a civil service where something as basic as a working professional mailbox are often lacking.

Our struggle for digital sovereignty is nowhere near to an end if nothing is done to rein in unorthodox practices in the industry.

It is high time we let go of trivial matters and started focusing on working hard and working smart.

Fortunately, in a motion reflecting his cognizance of how crucial electronic data information are, President Sall has demanded that Senegalese data stored abroad be repossessed and saved locally.

A well-meaning, yet insufficient measure. What we need is for those adept at such matters to tell the truth to local authorities about the risks of entrusting international providers with highly sensitive projects.

The Senegalese people’s data are stolen, stored and stocked without security by services that aren’t in compliance with our realities.

Digital espionage is a serious issue that we can’t overlook.

At the current stage of technological development, fierce debates are ongoing between the world’s great powers. Amidst all this, Africa —and most notably Senegal— appears stranded in yesteryear’s technology.

Despite planning a “Digital Senegal 2025” strategy —which is nearing its end— the tech world is still lagging behind due to the confounding absence of one blinkered regulator, who seems to struggle with keeping abreast of present-day concerns. There is ample proof of this in the dilly-dallying around cases involving mobile network operators and Fintech companies (such as the dispute unfolding between Wave and Orange Senegal). In this digital jungle where no blows are ever too low, the most damage is always suffered by the consumer.

Although a number of ambitious projects are being undertaken in Senegal, they are generally either mismanaged or lack the adequate follow-up. All of which adds up to a growing abeyance in the execution of digital projects.

A sector liable to political recuperation

The leadership positions in the Senegalese ICT branch often become politicized. The very agents that have occupied the ground for years are still holding on like grim death. They dominate a marketplace where competitive biddings are replaced by informal maneuvers to win the favors of the person in charge.

What about the coming generation? Where do our future digital prodigies fit in this picture? How about our entrepreneurs? Our start-uppers ? The highway to promoting growth is through instilling a sense of responsibility in those who are next in line.

The declaration of an unspoken reality. But the problem lies in knowing where the problem lies and still turning a blind eye to it. The Senegalese administration is at loggerheads. Hierarchical contentions, quarrels over competency, misappropriation of projects, digital scams… and the list goes on.

The government sets up agencies and consultation offices without taking any further action. The most blatant example of that being the long-awaited National Digital Council, whose existence is purely fictitious with out-of-date list members.

Since it was established, not a single meeting has been held after the one organized to install members whose three years of service allotted by President Macky Sall’s decree have now come and gone.

The line ministry has since gone radio silent. Authorities are much more concerned with politics and ensuring to preserve their position. 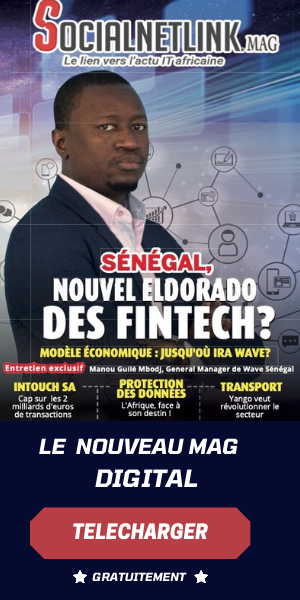 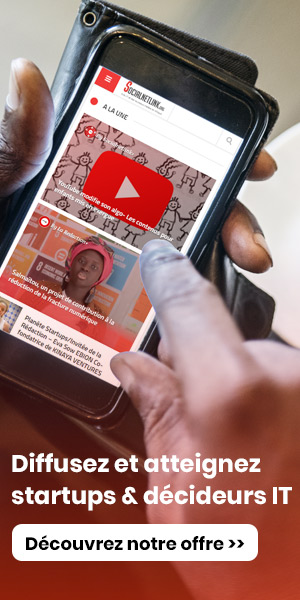 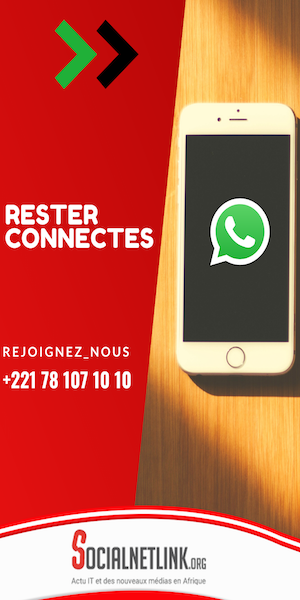 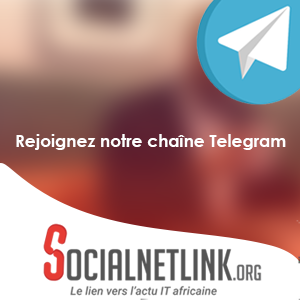